University of Glasgow amongst others. These Universities had been rated
amongst the world best and they play host to millions of international Students
from all over the world.

All Universities in UK runs Scholarship programs and International
Students have benefited from such benevolence since ages.
The United Kingdom also has a government department responsible for
scholarships extended to international Students called the foreign,

commonwealth and Development office (FCDO) which was created in 2nd
September, 2020 through the merger of the foreign & commonwealth office and
the Department of international Development.
The FCDO sponsors Scholarships that lets talented foreign students with
Leadership abilities study at any University of choice in the UK.

When did chevening scholarship started

Chevening Scholarships Program started in 1983 when the Department was still
referred to as the Foreign and Commonwealth office Awards Scheme (FCOAS).
Its primary objective is to build network of future Leaders in the UK of persons
of diversities.

Chevening Scholarships cost about 22 million Euros yearly. In April 2012,
the Association of the commonwealth Universities took over the running of the
scheme from the British council. By October 2022, Chevening will be celebrating
its 39th Anniversary by haven awarded more than 1800 Scholarships from 160
countries with an increase in the Alumni.

Chevening gives various scholarship quoters according to various
Countries. Its in record that Countries like Nepal, India, Russia and China are
currently offered more than 30 scholarships. Countries Like South Korea ,
Indonesia, Bhutan, Pakistan, Mexico, Thailand, Brazil and Egypt are offered 20
scholarships to it candidates.

African Students or candidates from third world Developing countries are
given privileges to access British tertiary Education Institutions. Though
Chevening is similar to the Fulbright Scholarships that brings students from 140
countries to the US, it differs from Rhodes Scholarship Scheme that currently
allows application from approximately 18 selected countries alone all over the
world.

This is so restricted to intelligent folks from selected countries that has
been granted the access to allows its citizens to apply. They do not offer
undergraduates. Candidates must be Intellectual, High-caliber Profiled, with
interpersonal qualities required for leadership as started by Wikipedia.

No one country has same procedures for its selection. Reviews are done
each year because of the whooping number of applicants from various countries.
Statistically, from 2017-2018, a whooping sum of 65,000 applications were
received but only 1,650 candidates where finally selected. The gap is huge.
Interested Candidates, who wishes to apply must get prepared by hanging up
around the web for its yearly release which starts by early August to early
November.

Interested candidates must first Apply to their choice Universities in UK
usually for taught Masters degree Courses before applying for the scholarship.
The university must offer you an admission first into their taught Masters Degree
program before you are qualified to apply for the Chevening Scholarships.
Chevening Scholarships covers living Stipend, Airfares, and full or partial tuition
fees or cost.

Most popular Applied UK Universities are:

Nigerians have been given an awesome amount of access to British tertiary
Education and Chevening has helped lot s of Nigerians successfully do their
Masters in the UK.
Nigerian Applicants .

Interested International Students who wish to apply for Chevening
Scholarship from various approved Countries can click Here to register.
To check your Country’s Eligibility, click Here to search or Here to check
your persona and Documents Eligibilities… 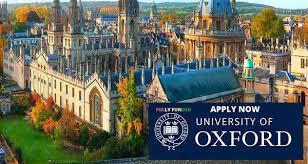 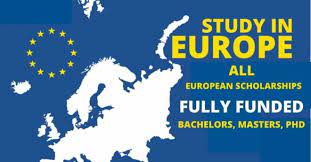 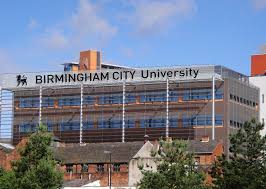 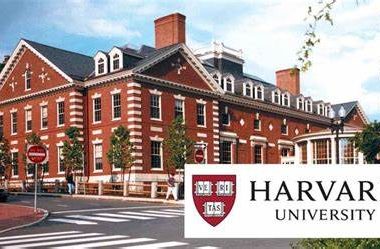 Read More
Best Scholarships into Harvard Getting an admission to study or research at Harvard would likely not come easy,…
Read More
1
0
0 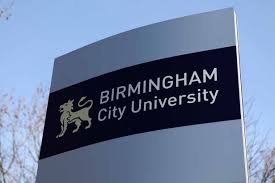 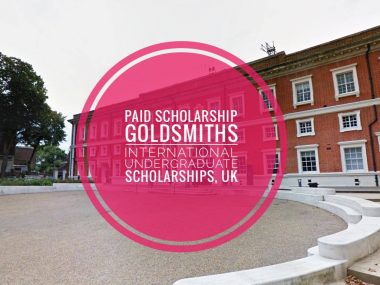