Biography Of Peterson Okopi Adikwu. The music minister who is rapidly rising Peterson Okopi is Nigeria’s multi-talented music ministers and a dynamic worshipper. A prolific Songwriter and Music Director, a skilled singer and plays a variety of instruments He is a member of the label of worship culture and well-known for his gospel hit singles such as: osuba, he’s doing something O ga eme, Baba (The Cry)

Peterson Okopi is an energetic worship leader whose time of worship is always filled by the glory of God’s Holy Spirit. Peterson who is from Benue state, North Central Nigeria is a twin, and the sixth child born to 6. The love of music began to pop out at the age of 5.

The third place finisher for the destiny children’s Gospel Talent Hunt season 3. Peterson In 2015, along with two others, formed an Gospel Acapella group called “De’lighters” which consisted of  three musicians that lasted 3 years. He did not have the most out of it. Peterson Okopi was born on August 8th 1997, in Lagos Nigeria, to Benue parents, Mr. and Mrs.

Adikwu. He was born at Nigeria at Nigerian Airforce Base in ikeja Lagos where his father was employed as an
airforce personnel. He is a member of an extended family of six, and has received plenty of affection and encouragement from his family
Growing to be. The immense support and love from his family members helped him discover his talent for music
at the very young age of just 5.

Education
Peterson Okopi is a student in the secondary and primary schooling at Nigerian Airforce primary and secondary levels.

Secondary school was in Lagos After high school, he went on to Yaba College of
Technology (YabaTech) currently in Lagos to further his studies, he was awarded an Ordinary
National Diploma certificate in English. He is currently studying at National Open University. National Open University
in Nigeria (Noun) seeking of Nigeria (Noun) pursuing a B.Sc on Mass Communication.

Being raised in a musical family in which both parents are avid fans of music. Peterson Okopi got into singing at a very young age. When he was seven, he began ministering as an individual singer in his church choir. Over time, he’s become a professional musician, ministering in various
churches across the country.

He has been a minister on one of the largest church platforms , and
Events that take place in Africa like MMPRAISE an annual music-related concert held by the
REDEEMED CHRISTIAN CHURCH OF GOD (RCCG) to commemorate the anniversary of their General Overseer, Pastor E.A. Adeboye, COMMONWEALTH OF ZION ASSEMBLY (COZA), MASS
CONCERT, REFLECTION CONCERT to name some. In the year 2018, Peterson Okopi released his first ever single , AMAZING GOD. It came out a year following his

Following the enormous popularity of the song following the huge success of the song, he released BABA His second song in 2019 , which
He was also adored by fans of many. In the year 2020, he released his third single, UP to something. It was a hit with fans.
under the name under the imprint Twc Records after his signage to the Label. In 2021, he released a second single, OGA EME, and also the visual to his amazing God song, in preparation in the lead-up to his
debut album that was released on MAY 2021, under the label under the imprint of TWC RECORDS.

The OSUBA album was among the albums that was most anticipated in 2021, and it is a pleasure to listen to the album now is an absolute pleasure.
There will be no question OSUBA’s OSUBA album was well-worth the wait, as it is bringing joy to millions of people around the globe. 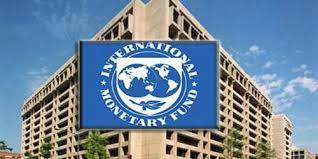 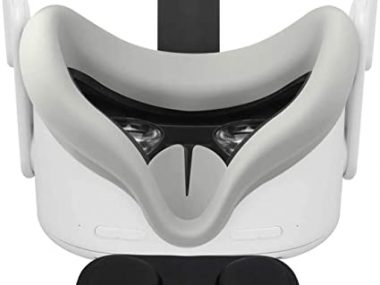 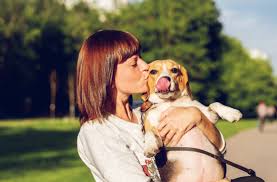 Read More
Best dogs and cats for students in 2022. The dogs are cute. they are adorable. But, certain breeds…
Read More
0
0
0 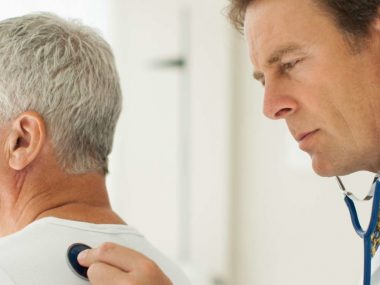 Read More
10 Breathing Disorder causes and treatments. Breathing disorders can feel like suffocation. It makes each breath an effort.…
Read More
0
0
0
Yet the benefits of scholarships are huge and make applying well worth your time. We know that applying…
Read More
0
0
0